Sorry, this item is limited to "1" per order. Can only checkout with 1 pre-order or back-order item in the cart.

Something not available? Set a back in stock alert.

MR990V3-37970
/on/demandware.store/Sites-BANG-Site/en_DE/Wishlist-WishlistItemExists
View Wish list
Free shipping over €100
The 990’s original designers were tasked with creating the single best running shoe on the market. The finished product more than lived up to its billing. When it hit shelves for the first time in 1982 the 990 sported an elegantly understated grey colorway, and a then unheard of three-figure price tag. For avid runners and ahead of the curve tastemakers alike, the 990 was a mark of quality and superior taste. There have been updates to the design since ’82, and more color options, but the 990’s aspirational status symbol aura has never changed. Simply put, the 990 is the shoe so good, that we’ve never stopped making it. The 990v3 features a premium upper construction and ENCAP midsole cushioning.
New Balance MADE U.S. footwear contains a domestic value of 70% or more. MADE makes up a limited portion of New Balance’s U.S. sales.
Product Details
Product Details
Style #: M990AL3
Shop all 990
Product Details
Product Details
Style #: M990AL3
Shop all 990 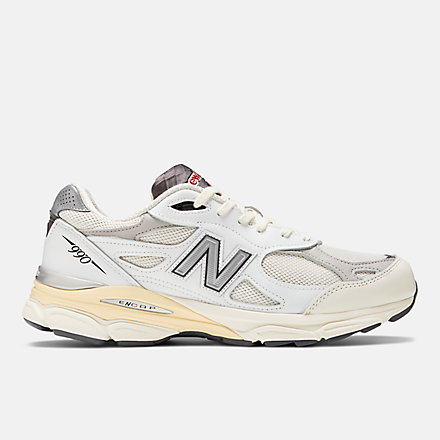 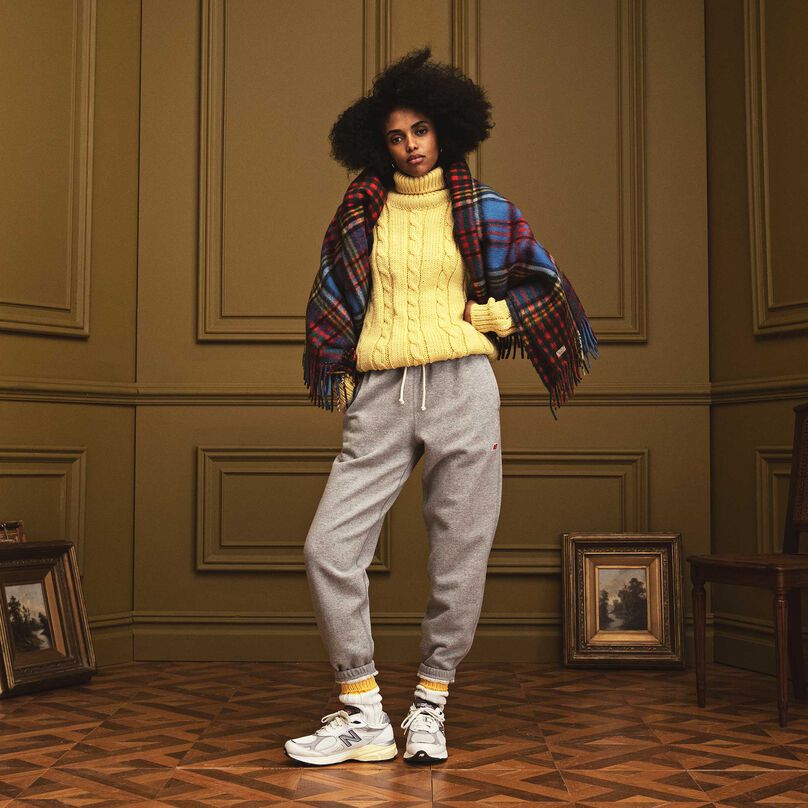 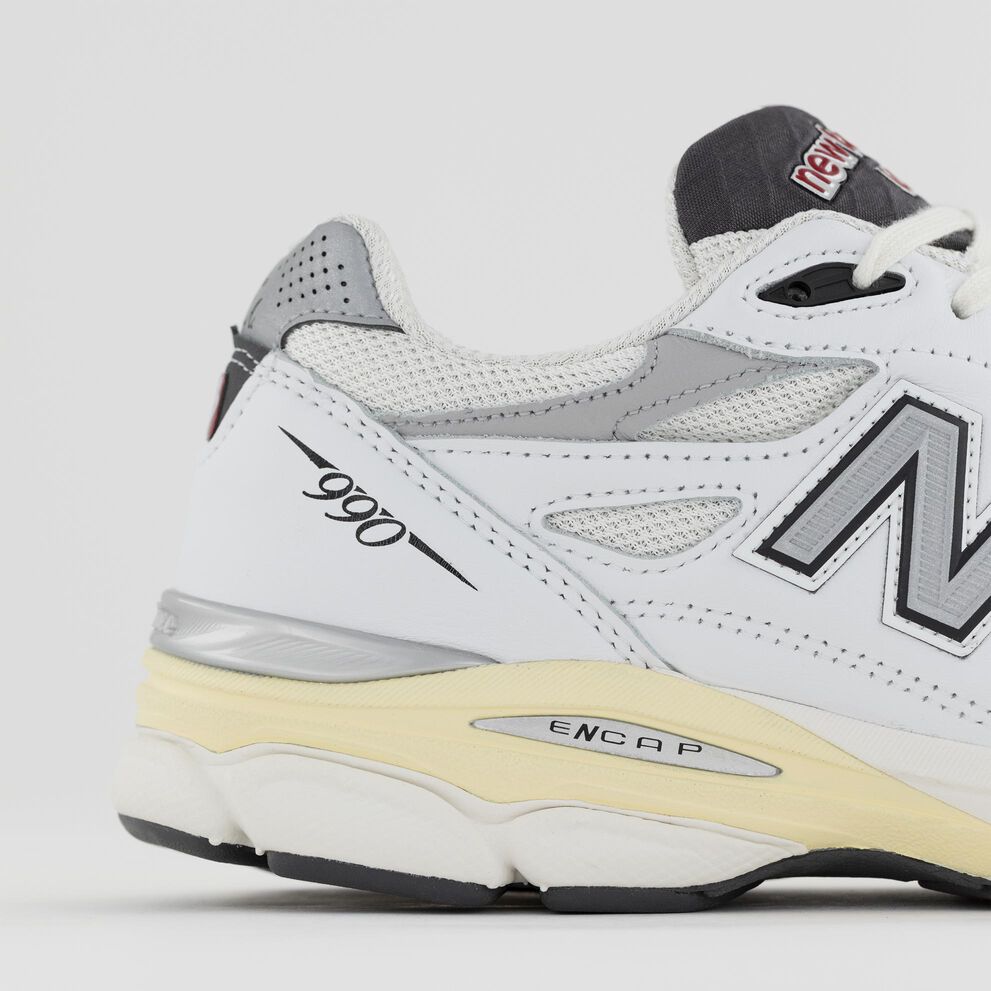 The MADE in USA Collection 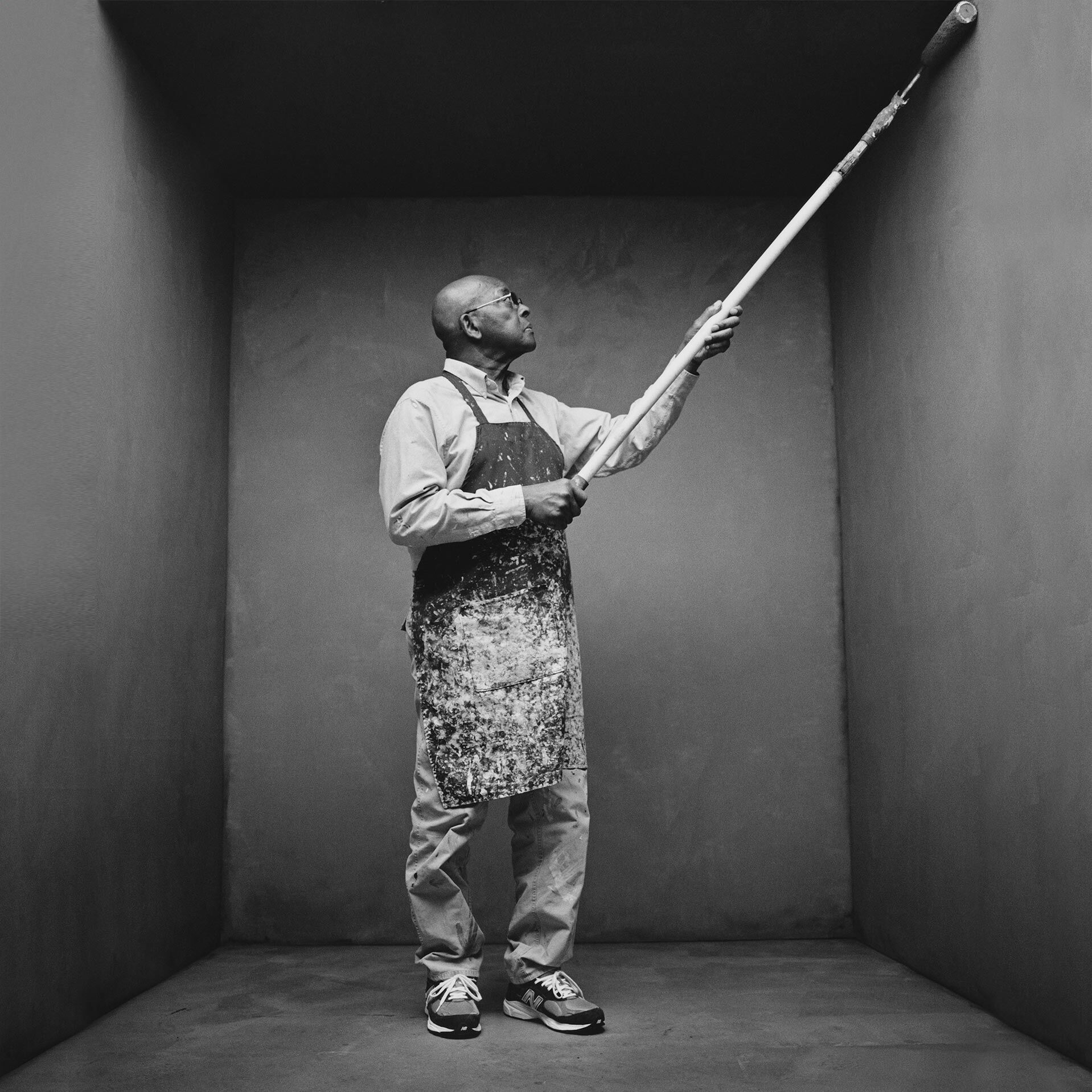 The MADE in USA Collection

MADE with pride. MADE by America.

Are you sure you want to remove this item?

Pricing and product availability may vary by region. 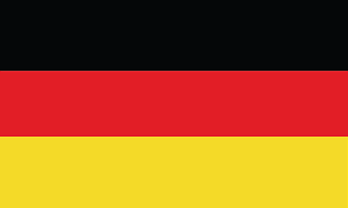 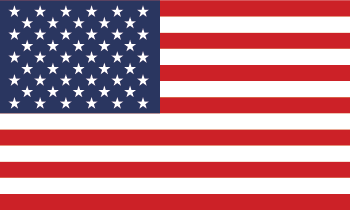 Stay one step ahead.
Thank You
How would you like to be amongst the first to hear about
new product drops, get exclusive offers and more straight
to your inbox?
Keep an eye on your inbox for the latest NB news.
By subscribing, I am agreeing to the New Balance Privacy Policy and Terms & Conditions.